There’s been a vicious rumor circulating for decades that cats are not affectionate. This simply is not so. In fact, there are many breeds of felines known for their cuddly, want-to-be-near-you-attitude. Don’t believe us? Read what feline experts and fanciers claim are the 9 most affectionate cat breeds. 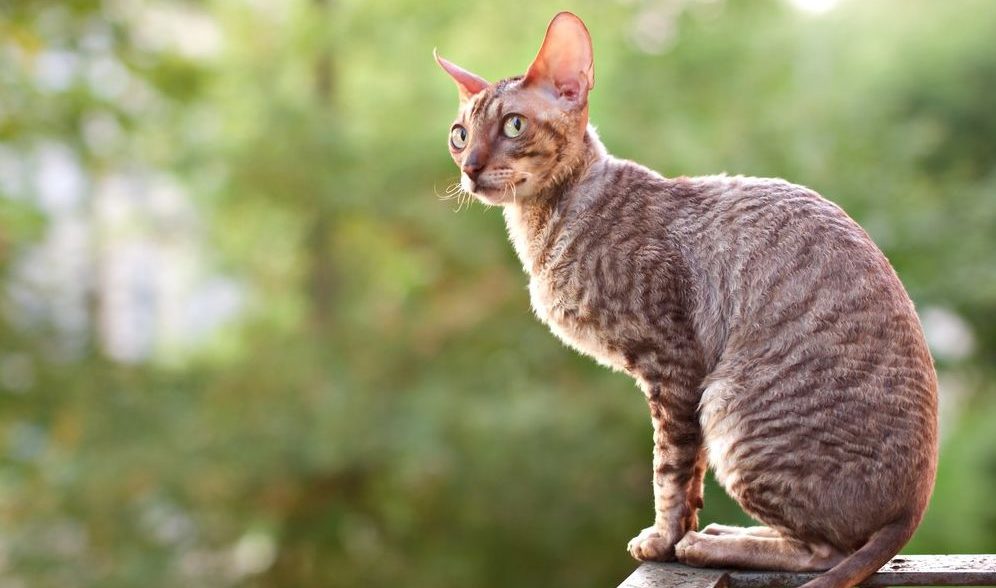 Not only is this cat the comedian of the feline world, but his love for his pet parent is unbounding. The Cornish Rex has super-soft, short curly rows of hair, an egg-shaped head and huge bat-like ears. Okay, sure, it may not win a contest for the most aesthetically pleasing in the appearance category, but this fun-loving feline enjoys playing fetch, interacting with the other pets in the home and, of course, just hanging out with his favorite human. 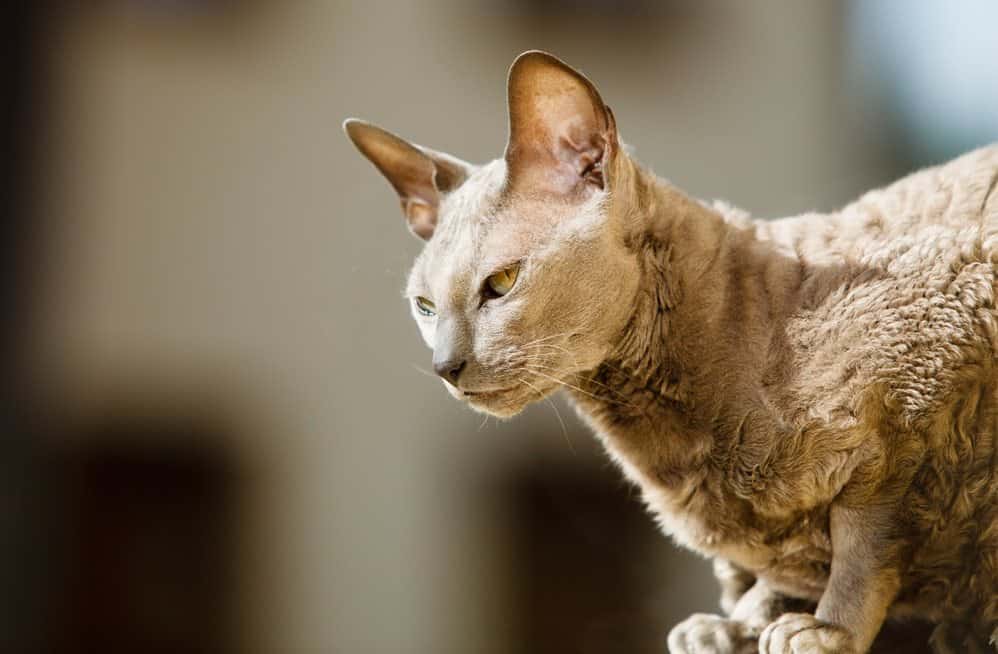 The Egyptian Mau is being hailed as one of the oldest cat breeds on the planet. It has an exotic and gorgeous spotted coat that is the only one naturally occurring. Look out leopards! It addition, it’s personality is second-to-none. It loves to cuddle with that special person, knead a welcoming lap and will even wag it’s tail like a happy dog. This breed also has a reputation as being friendly and is a great choice if you want to add a second or even third kitty to your household.

Thought the Cornish Rex has a spectacularly soft wavy coat? It’s got nothing on its cousin the Devon Rex. This breed has been described as being “alien-like” in appearance, which is probably due to its huge eyes and ears. But even if its appearance is less than “gorgeous” (which is a matter of opinion) the Devon’s personality well makes up for it. This cat is super affectionate and loves to ride on his pet parent’s shoulder or just snuggle in for a good night’s sleep. This cat is always ready for a good play session and doesn’t even shed that much! 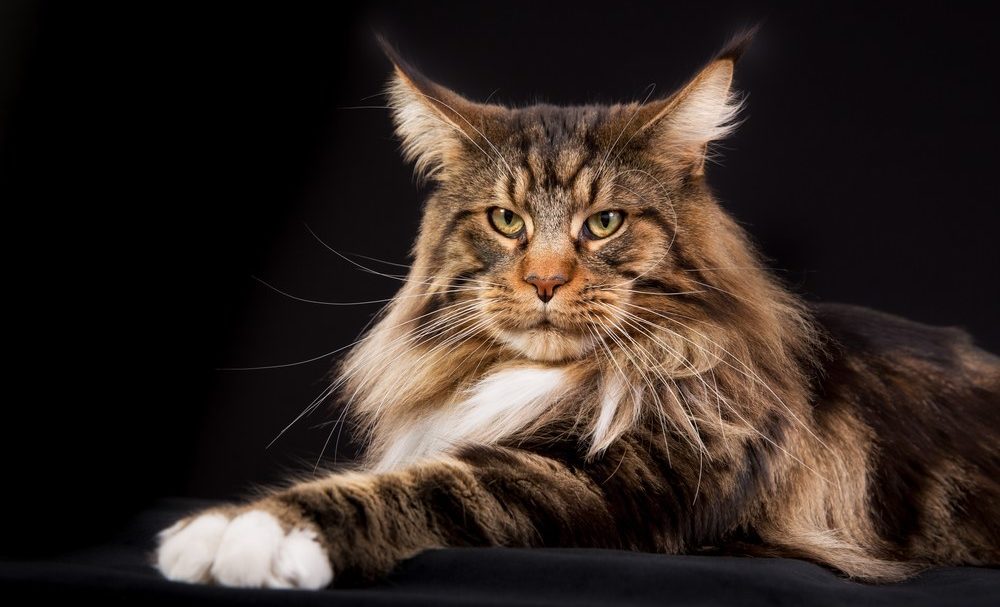 This bundle-of-love is not only big on affection, but it’s big in size. Nicknamed as the “Gentle Giant” of the cat world, this fluffy cat starts out small, but can grow upwards of 18 pounds! However, lovers of the Maine Coon don’t mind, because it’s just more cat to cuddle. Although, this breed can be a bit clingy to its humans, it usually gets along well with other pets, loves children and may even use its massive paws to puddle in the water dish. This cat is an all-round good egg!

Stream-line beauty is not all the Tonkinese has to offer; it’s a “lap lounger.” This breed was created by blending the Burmese and Siamese and got the best of both its lineage. It’s not extroverted like the Siamese and not shy like the Burmese, but is rather a fun and affectionate mix of stunning looks and warm personality. The Tonkinese is also highly trainable and can quickly master walking on a leash or playing a fun game of fetch. Plus, it loves to stay close to its humans and usually won’t say no to a ride on a shoulder, a warm inviting lap or even socializing with kids and the family dog. 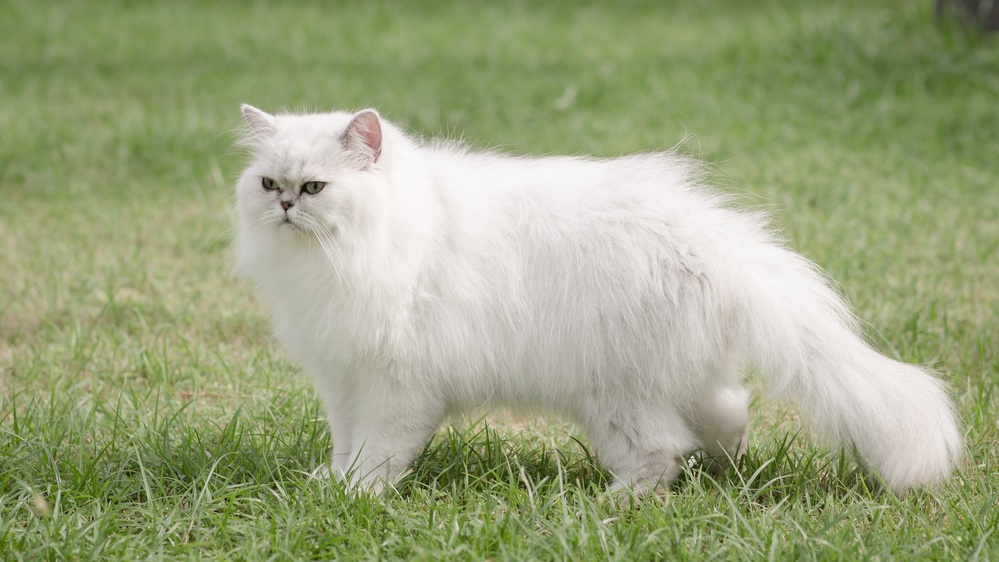 This breed may be sporting a “grumpy” face, but its personality is all cuddler. This could be why it has remained one of the most popular breeds of cat for decades. Its soft luxurious coat is wonderful to the touch, which is all this breed wants to be. It enjoys sitting quietly being stroked by its favorite human and will reward you with soft, steady purrs. The Persian has an all-round sweet and gentle disposition and makes an awesome companion for older folks or calmer households.

The name of this next affectionate breed is not by chance or accident. The Ragdoll was aptly named because of its propensity to go limp in people’s arms. This big floppy feline loves to be held and cuddled, will follow its pet parent around the home, join them at night and might even suddenly appear in the shower. Even though this cat is quite large fully grown (around 20 pounds) it rarely uses its claws, does not want to fight and doesn’t usually exhibit any aggressive tendencies.

Despite its wicked portrayal on the popular Disney cartoon, Lady and the Tramp, the Siamese still makes the list of affectionate felines. Although, it can be a bit demanding, the Siamese will shower its favorite person with attention, loud chattering “conversations” and may even join you in the shower. This breed does not like to be left alone and craves interaction with its pet parent. It is also known for its super-intelligence and fierce devotion, so there’s a lot to love about the Siamese. 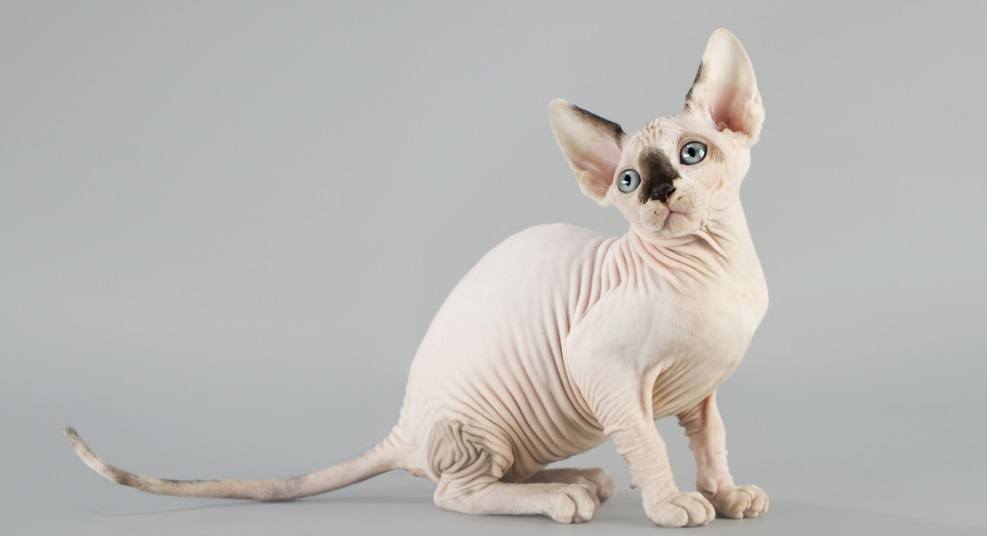 The fact that the Sphynx is completely peach-fuzzed, has lemon-shaped eyes, huge ears and a big belly may have some folks doing a double-take when they lay eyes on it for the first time. However, it’s sweet nature well makes up for its “unusual” appearance. This breed loves to lounge on a cozy lap, has a huge personality and is very outgoing. Plus, if you have feline fur allergies, the peach fuzz this kitty sports may not affect those that suffer from the itchy, watery eyes and sneezing that accompanies pet allergens.

Now that we’ve laid out some of the well known affectionate feline breeds, perhaps you’re ready to embark on pet parenting one of these amazing cats. If so, be sure to find a responsible and reputable breeder or visit your local animal rescue to adopt your next bff (best furry friend).